Today we are exploring Hoi An – and on the short drive to Hoi An our guide Wu shares with us some interesting facts about Da Nang and Hoi An. Da Nang is the third largest city in Vietnam in terms of urban population and one of the major port cities is the commercial and educational center of Central Vietnam. During the Vietnam War the city was home to a major air base that was used by both the South Vietnamese and United States air forces. The base was considered one of the world’s busiest airports during the war, reaching an average of 2,595 air traffic operations daily, more than any other airport in the world at that time.

On the drive to Hoi An we see a couple of hotel signs that look different than the usual beach hotel signs. Curious as we are, we are asking – hey Wu, what is up with these hotels there in the back. Wu smiles and shares with us…when a  Vietnamese man marries a woman, the woman moves out of her home into the man’s home and from here on has to take care of 3-4 generations of her husband’s family. What that means is that the newlywed couple has no privacy whatsoever and goes to a “love hotel” for some TLC. If the couple cannot produce their marriage certificate they are considered “social evil” and will be send 3 weeks into the “re-education” camp. The Love hotels are also called “boom boom rooms”…Mike and I cracked up when Wu was telling us this. Oh and Happy House is another name for it; btw. not to be mistaken with the Happy Room which is the toilet here in Vietnam.

Another interesting observation we made is that everybody wants to talk with us about politics, US politic as well as Vietnamese politics and we are surprised how open our tour guides are about the topic – Vietnam after all is still a communist country, but you can tell our guides are all more the “free spirited kind” and not afraid to be critical of any regime but it is well know that if you talk bad about the government you have to go to re-education, kind of a strange concept for us Westerner’s and not much loved either by the Vietnamese…. One of our tour guides even received a “tape” from the government saying that they have recorded him when we spoke bad about the government. Now THAT really gave me a different perspective of freedom in the Western part of the world. 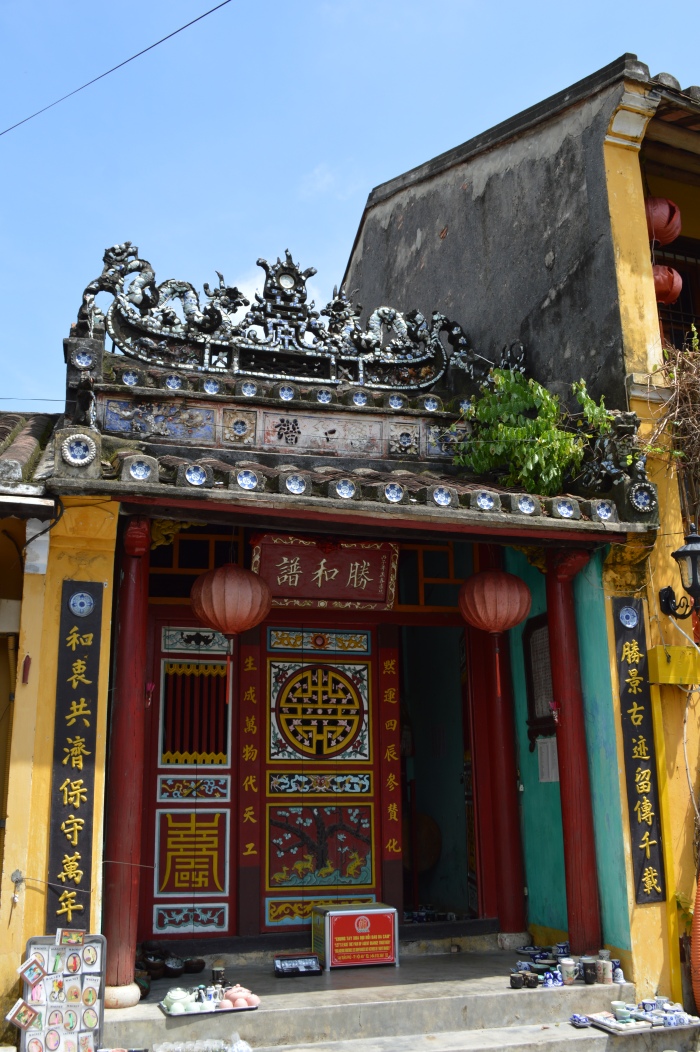 Once we arrived at the Old Town of Hoi An we learn that this town was once a major Southeast Asian trading post in the 16th and 17th centuries and is basically a living museum that houses old-town architecture  (and is especially know for its “YingYang roof architecture) and an outstanding street market. Some notable heritage buildings include Chinese temples, a Japanese-designed bridge, pagodas, wooden shop-houses, French-colonial houses, and old canals. Although large-scale trading had long moved elsewhere, Hoi An has been successful in preserving and restoring its charming roots and was declared a UNESCO World Heritage site in December 1999.

In the afternoon we enjoyed some time in the pool and at the beach and Mike taught me how to boogie surf. After so much action we barely make it through dinner before we drift off into another round of deep vacation sleep.

Today we are leaving Da Nang in the morning and are flying to Hanoi in the northern part of Vietnam and continue to Halong Bay to catch our private “Junker” and cruise 2 days in Halong Bay to look at the amazing scenery of Limestone rocks – 2000 to be exact.

A junk is an ancient Chinese saling ship design that is still in use today. Junks were used as seagoing vessels as early as the 2nd century AD and developed rapidly during the Song Dynasty (960–1279). They evolved in the later dynasties, and were used throughout Asia for extensive ocean voyages. They were found, and in lesser numbers are still found, throughout South-East-Asia and India, but primarily in China. Found more broadly today is a growing number of modern recreational junk-rigged sailboats.

The term junk may be used to cover many kinds of boat—ocean-going, cargo-carrying pleasure boats, live-aboard. They vary greatly in size and there are significant regional variations in the type of rig, however they all employ fully battened sails. (from Wikipedia)

Mike is happy like a clam that he finally can go fishing and rushes with the crew of the “Legend” to Halong City to buy a fishing pole. 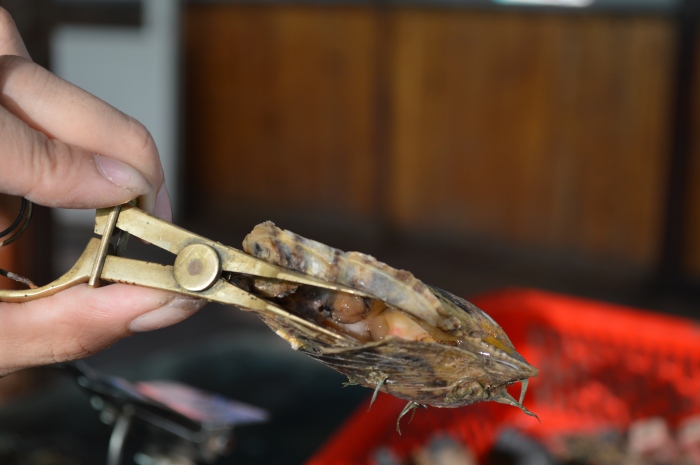 Once Mike returned with his fishing pole and crew, we are setting sail to leave the harbor and cruise through the beautiful bay to our first stop, an Oyster farm where I learn how cultured pearls get “man and oyster made” while Mike is fishing off the back of the floating Oyster farm.

The afternoon is spent with more fishing and relaxing on deck  and I am reading my German book.

The chef prepped a delicious 3 course meal for us and after dinner Mike and the  captain are giving it a try at squid fishing and indeed catch a few small ones.

After such an exiting day we are retreating to our cabin and are attempting to watch a French movie (Indochine with Catherine Deneuve) but are passing out within 5 minutes. One could think we have to do hard physical labor the entire day making us this sleepy. 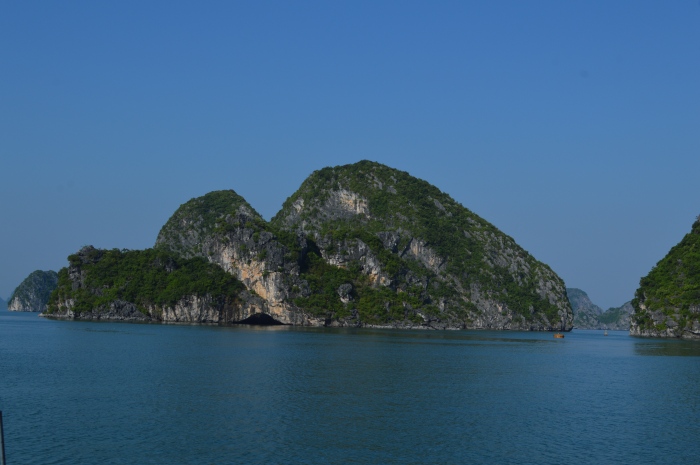 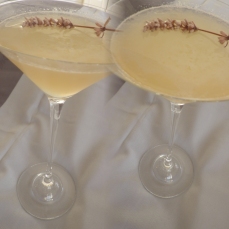 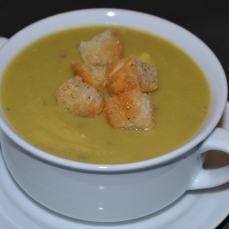 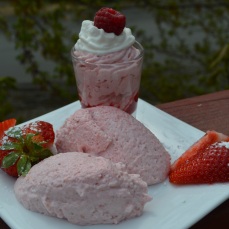 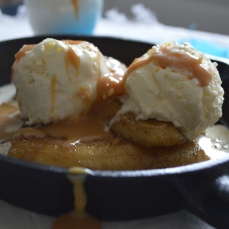 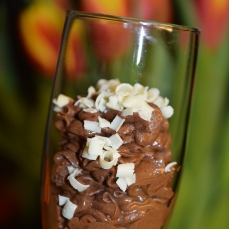 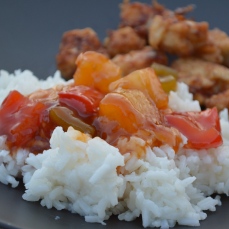 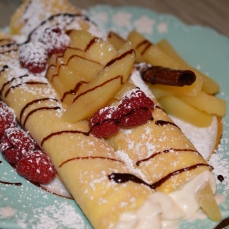 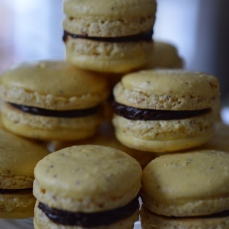 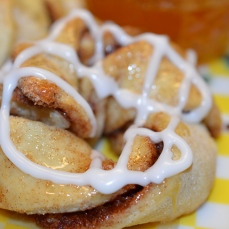 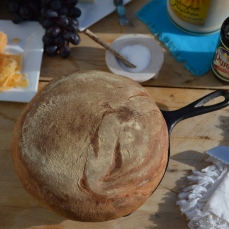 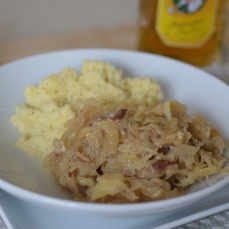 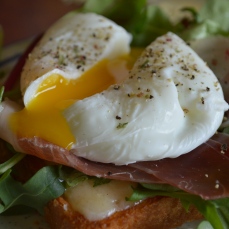 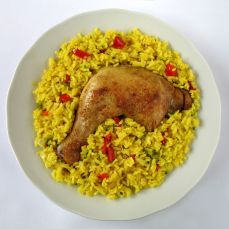